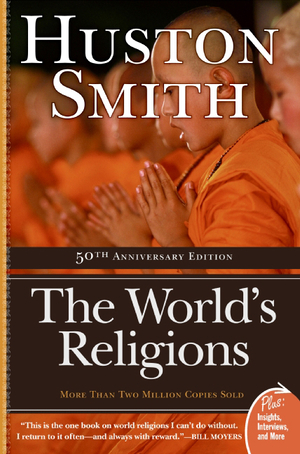 pemThe World’s Religions,/em by beloved author and pioneering professor Huston Smith (emTales of Wonder/em), is the definitive classic for introducing the essential elements and teachings of the world's predominant faiths, including Hinduism, Buddhism, Confucianism, Taoism, Judaism, Christianity, Islam, as well as regional native traditions./ppThis revised and updated edition provides sympathetic descriptions of the various traditions, explaining how they work “from the inside,” which is a big reason why this cherished classic has sold more than two million copies since it first appeared in 1958./p